All Fitness In Recovery trainers are highly accomplished and selected because of the unique and diverse skillset.  Each trainer is FIR-certified and has a strong desire to help improve the lives of those he or she trains.  Please feel free to reach out to any of them with any questions. 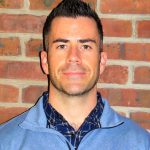 Matt grew up playing competitive ice hockey, but while in college, he fell into a routine of poor eating habits. After school, he committed himself to improving his nutrition and began an exercise regimen because he realized health was a driving force in many aspects of his life.  After being a run of the mill “gym rat” for years, he realized that high intensity training was more his speed.  He developed a passion for intense physical activity paired with human interaction, which led him to becoming a group fitness coach.  Outside of coaching, Matt lives in Penn Valley and is a real estate manager by day.  He still plays ice hockey, and he believes that if you’re healthy, you can accomplish anything in life. 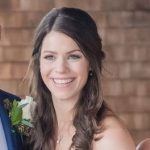 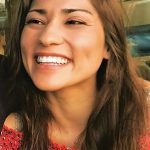 Veronica has been a lover of movement as expression in all forms since she was young. Her experience began with 11 years spanning 4 different types of dance, and in 2017 she received her BFA from the University of the Arts in Theatre. Since then, this love of physical expression has turned meditative for her with fitness. Through it, she has discovered a sense of self connection and love that rejuvenates the spirit and empowers the mind. She began self taught thru a typical bodybuilding workout style, but when she was introduced to the world of group HIIT circuits, she found her calling. By combining her love of theater and dance with group fitness activity, Veronica has seen there’s great joy to be found in motivating others to achieve their goals and do what they love! 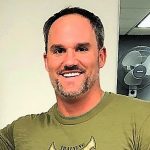 I have had the pleasure of teaching Health and PE to students K-5 now for about 15 years. Along the way, I have picked up lots of other passions other than teaching such as coaching football, a love for guidance counseling and more recently in the last 6 years…a love for fitness and personal training others. There is something so gratifying about helping other people reach small goals and major milestones to improve his or her overall fitness. I teach group fitness, do couples trainings and perform one on one training as well. I have helped people of all ages over the years, working with people ranging in age from 8 years old to 72 years of age. Overall functional fitness is what it’s all about, whether you are a seasoned athlete trying to take your game to the next level or just starting out and fearful of taking on a fitness program…I am only here to help! I recently started my own brand called zerobullfitness, and although the name sounds intimidating….I set a healthy pace, make myself aware of client needs and stay focused on the goals of my clients, after all, It’s about your self improvement…I just want to be the catalyst of positive growth and change. “Every accomplishment starts with the decision to try”. JFK. Reach out to me and let’s improve together! 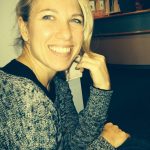